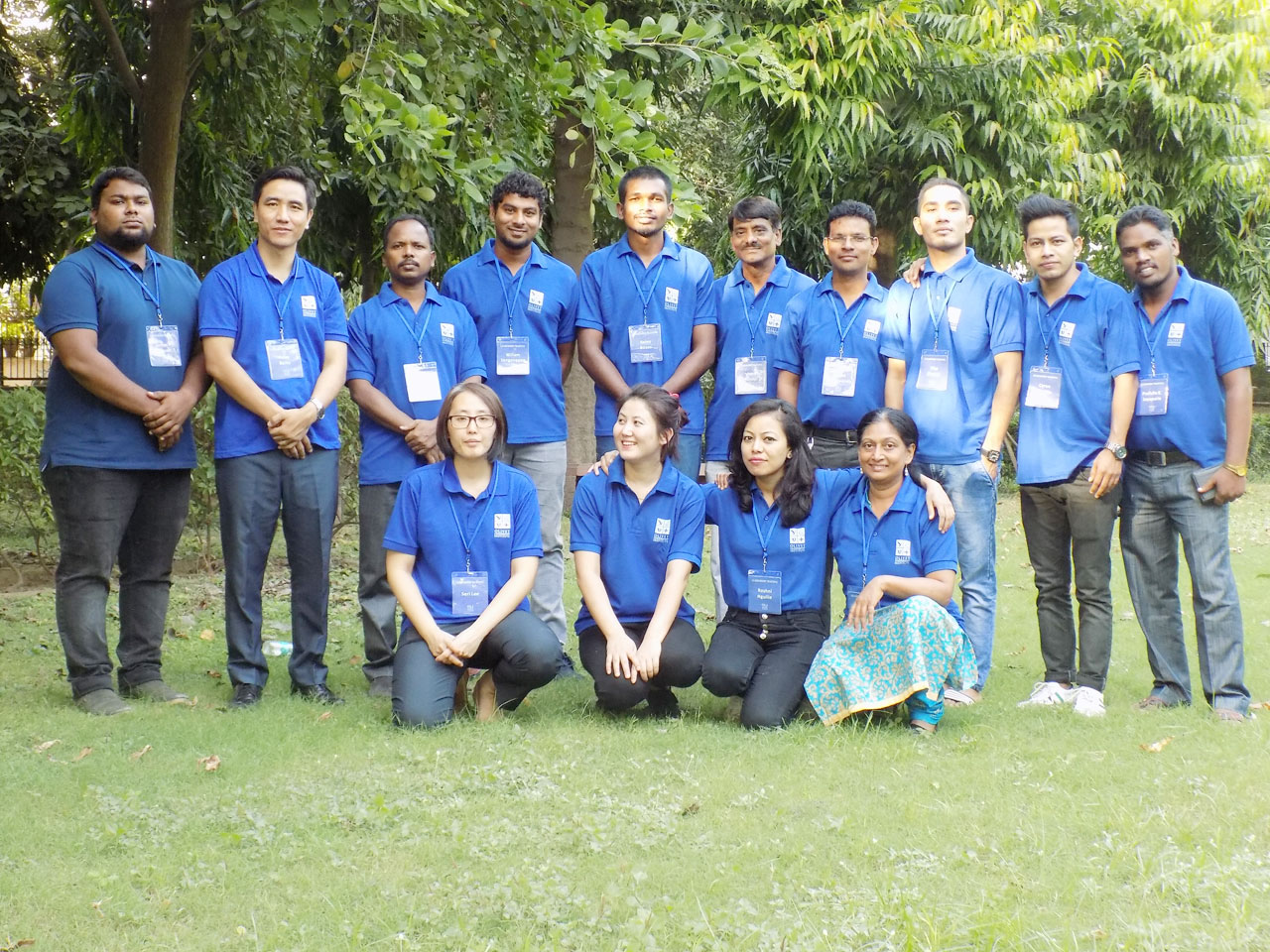 Olivet Assembly of South Asia is focused on raising new leaders who could lead various ministries and churches through South Asia’s own OLI that has concluded this week.

Commenting on the need of the hour of raising the gen next leaders, OA South Asia general secretary said, “We need to fill up various positions within the region as well as pioneering new cities and also the General Office. The only way to do is train leaders and raise them up as next generational leaders who can lead hundreds and thousands for extending the Kingdom of God,” said the leader.

The general office hopes that this will be the turning point for all the ministries and churches in the region to leap forward for greater development.